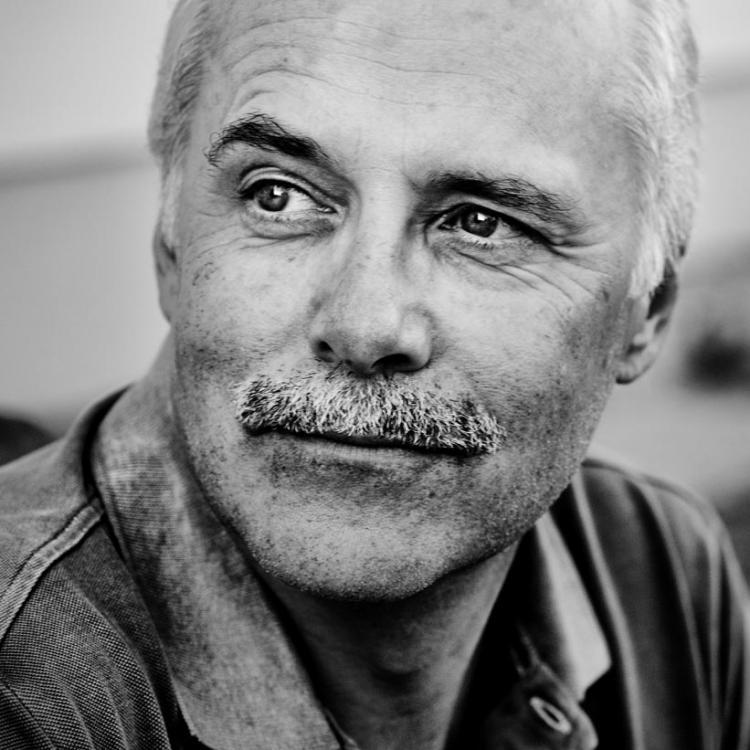 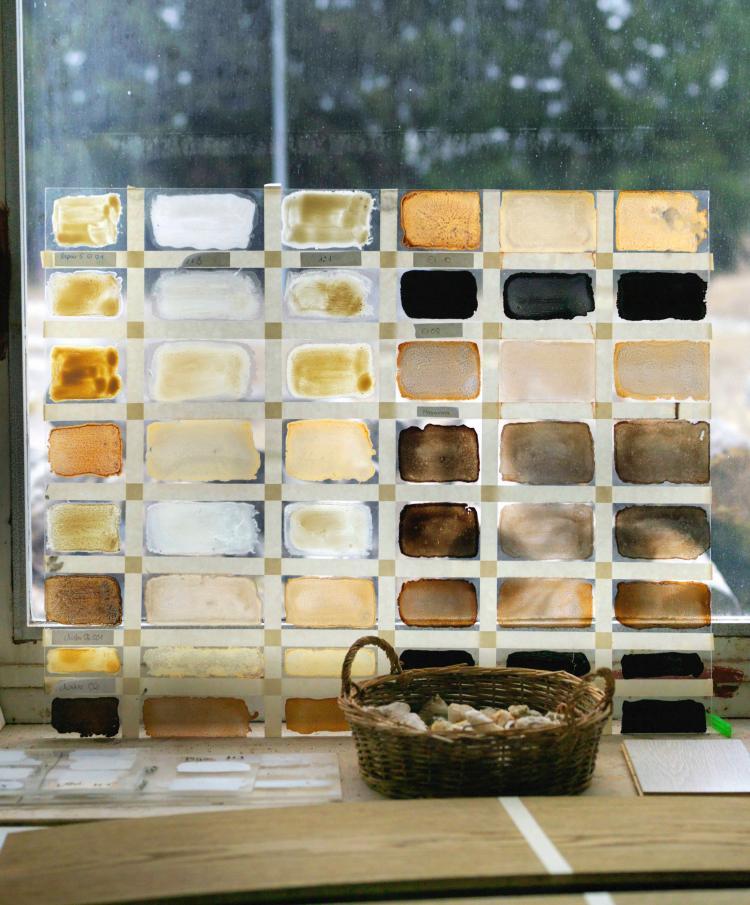 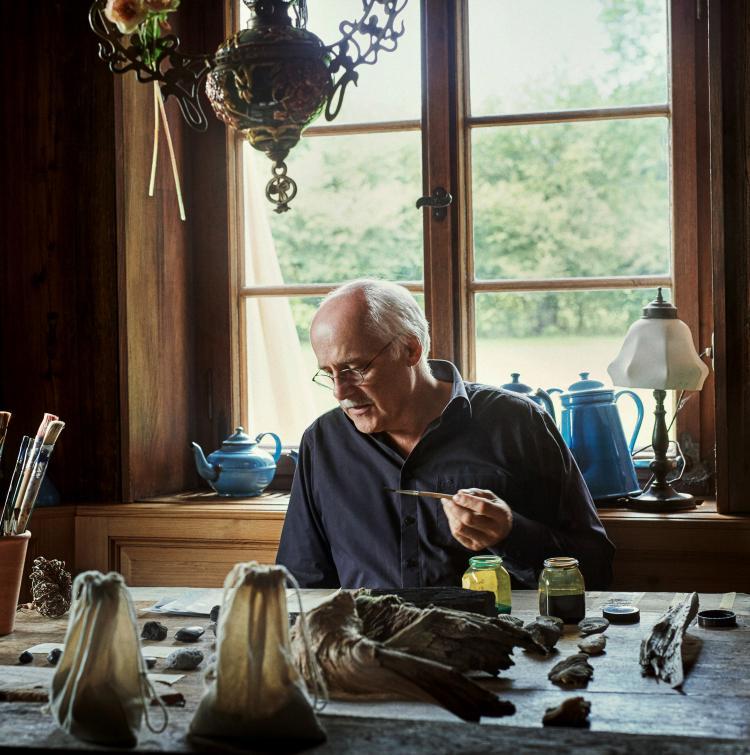 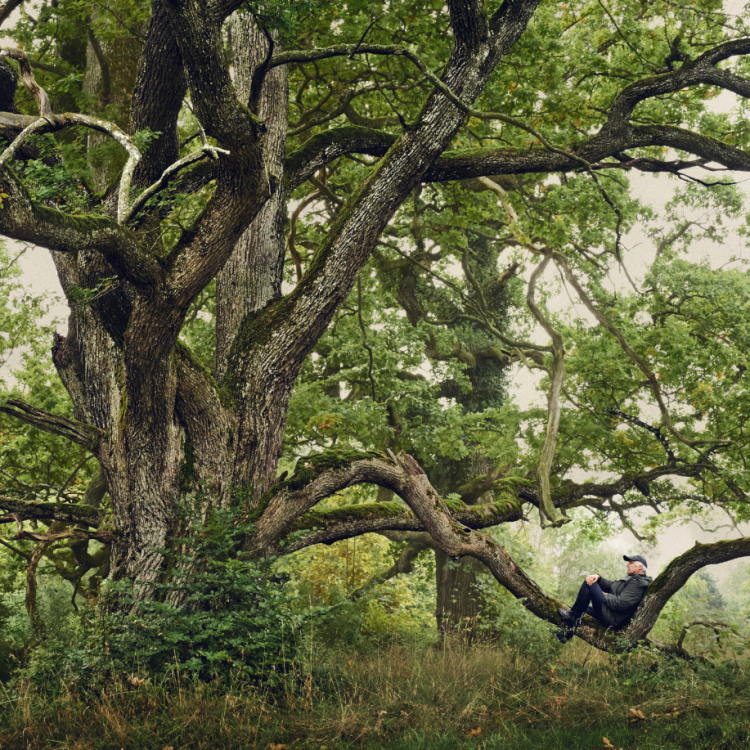 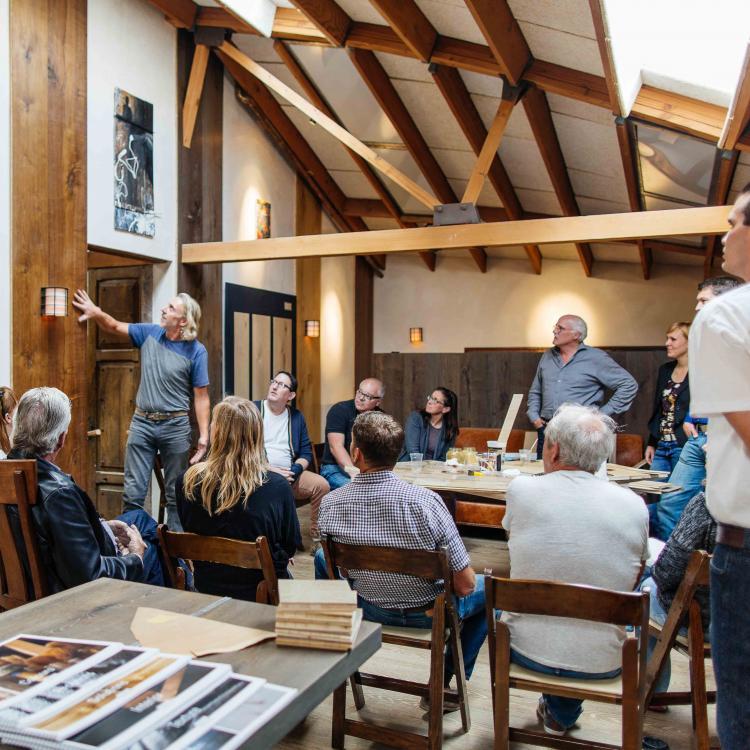 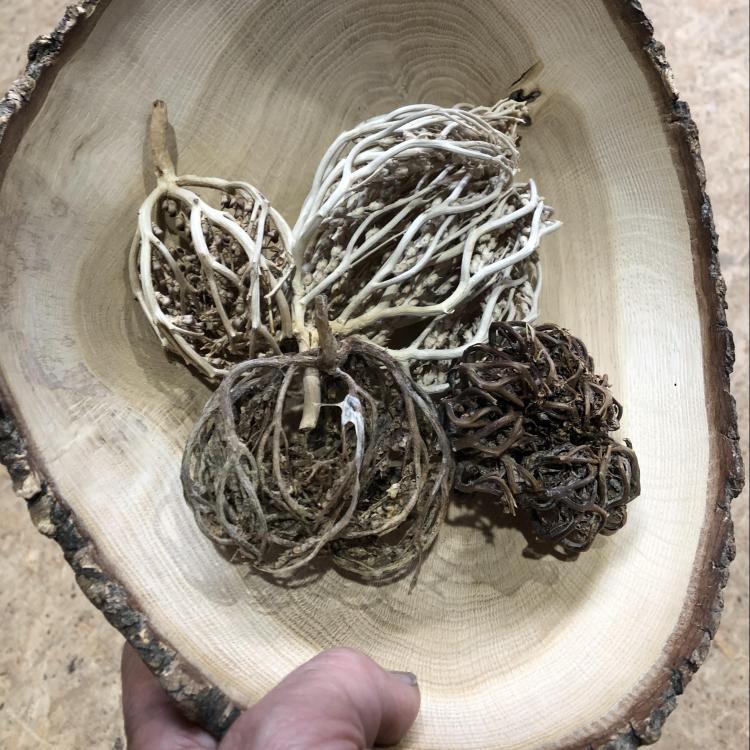 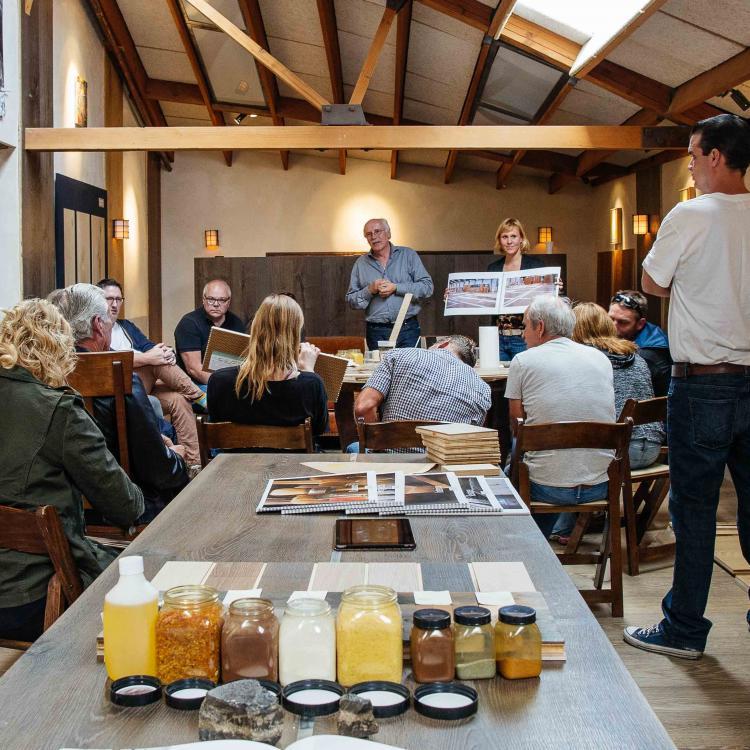 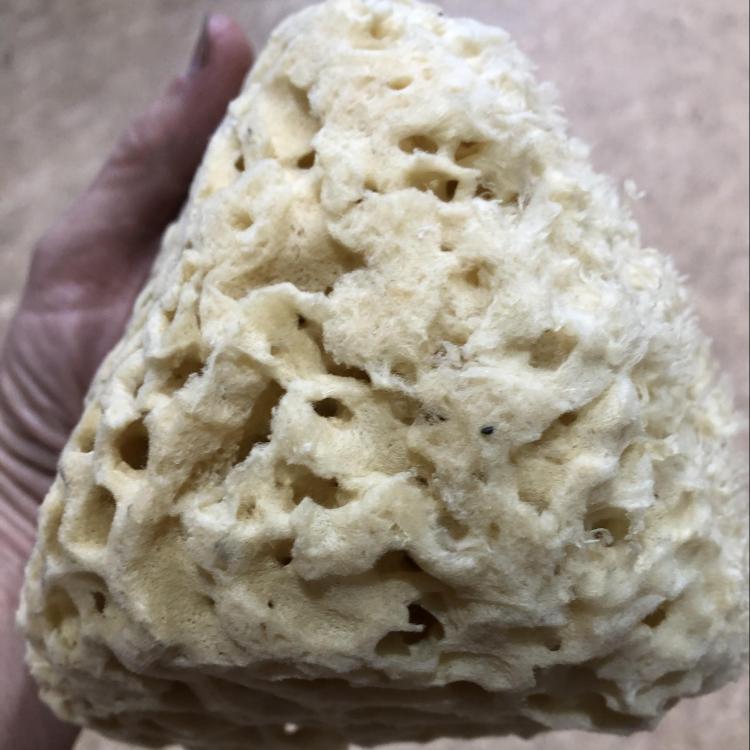 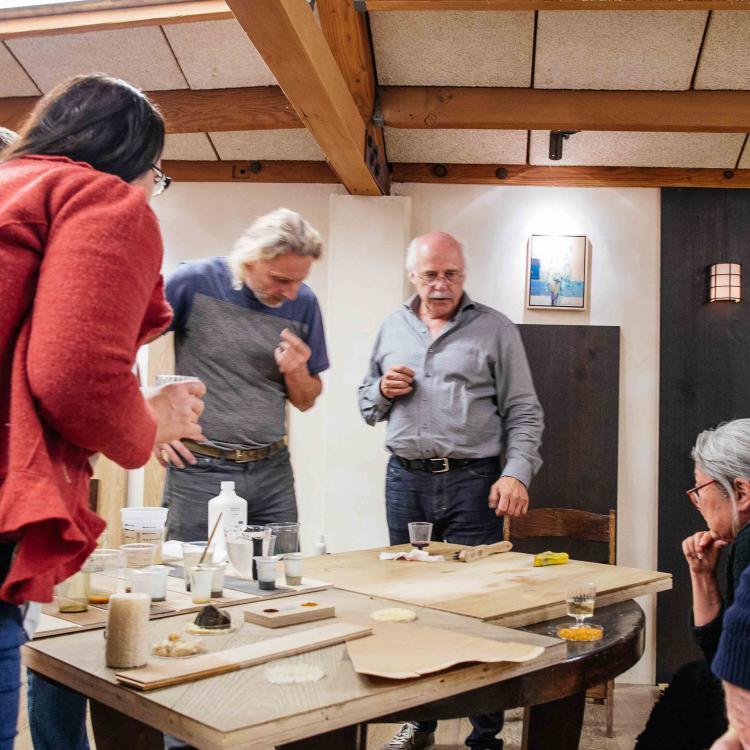 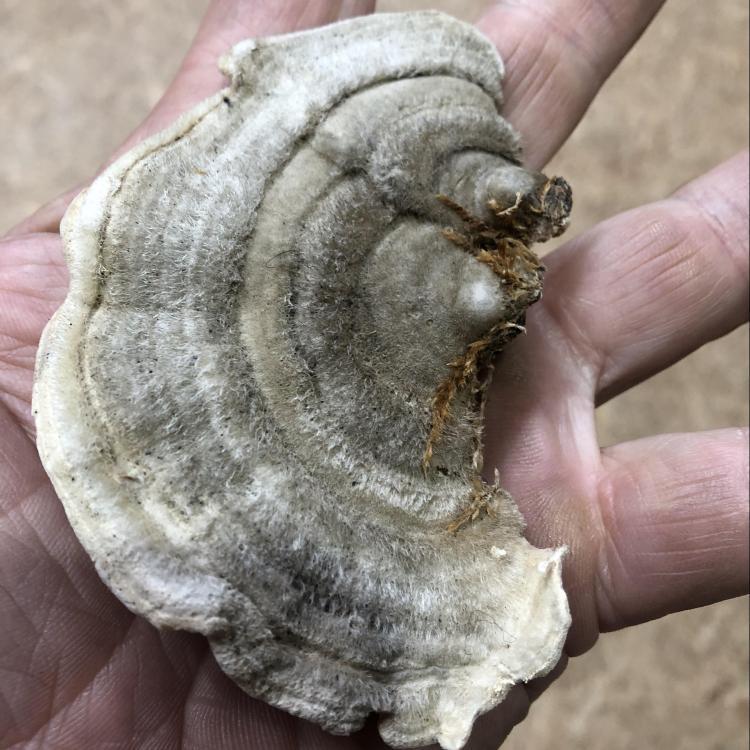 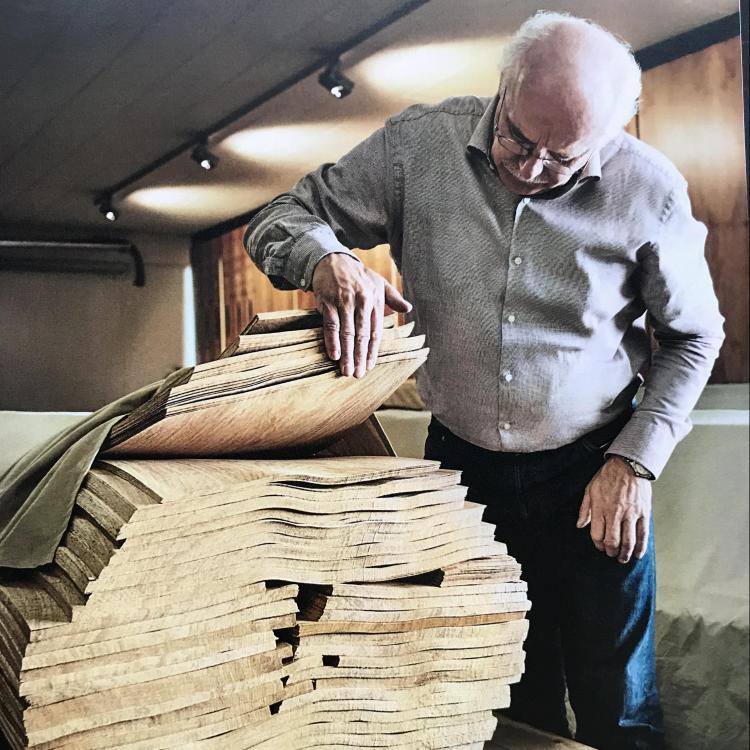 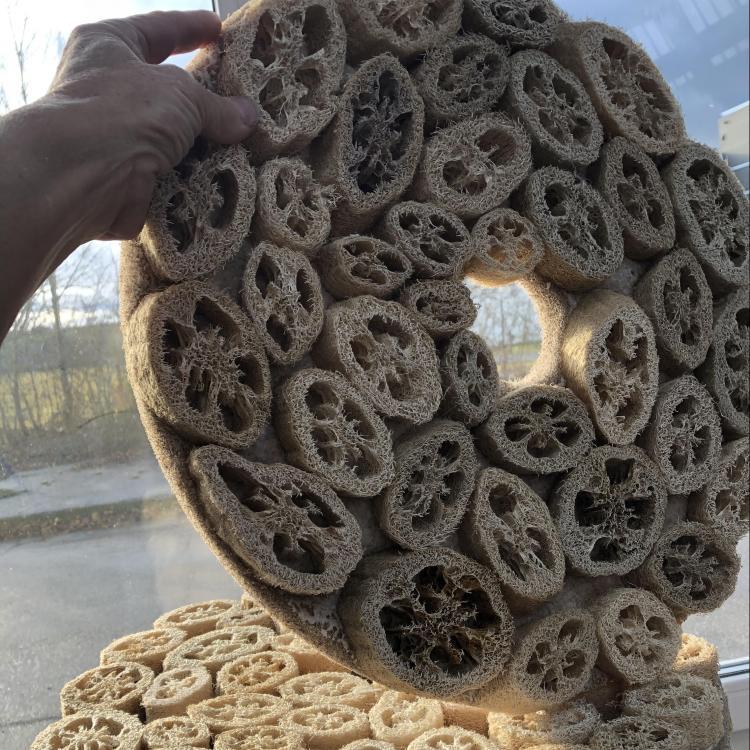 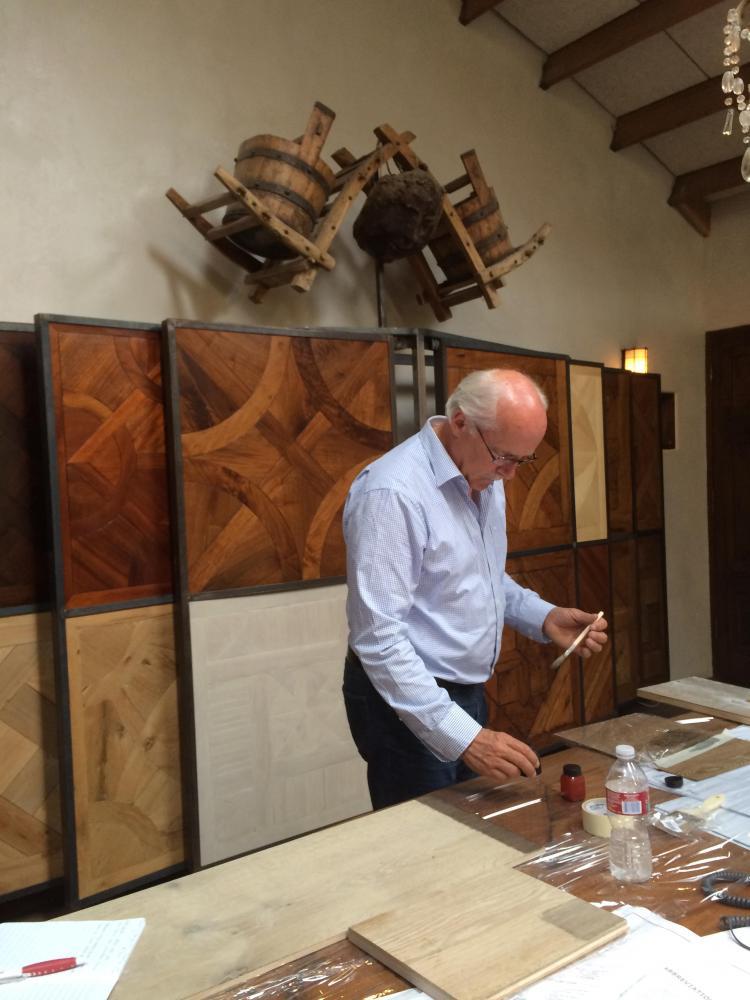 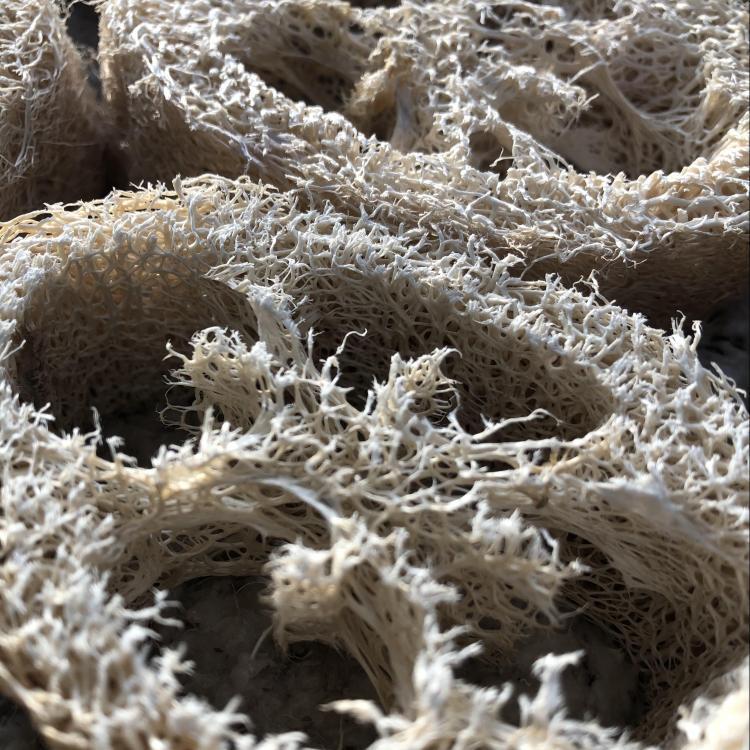 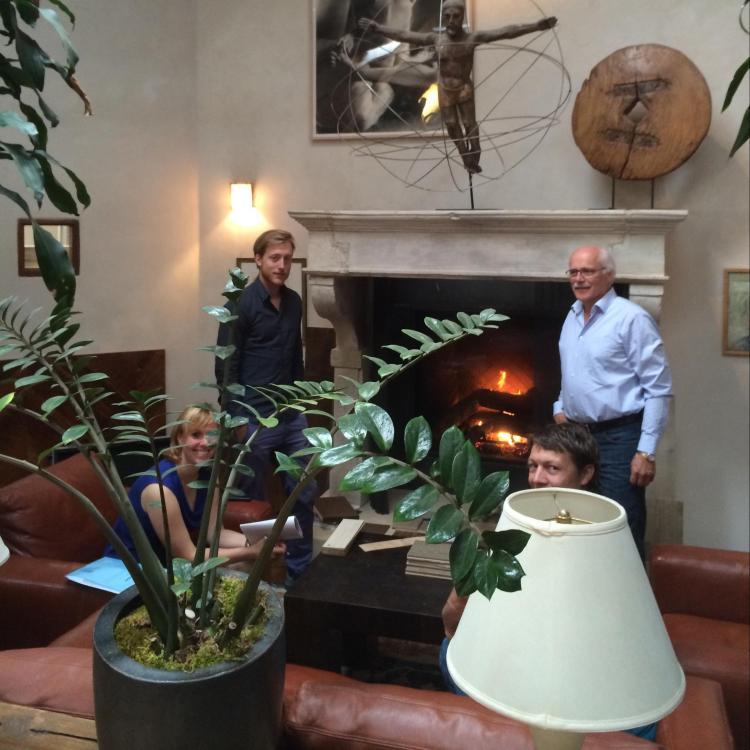 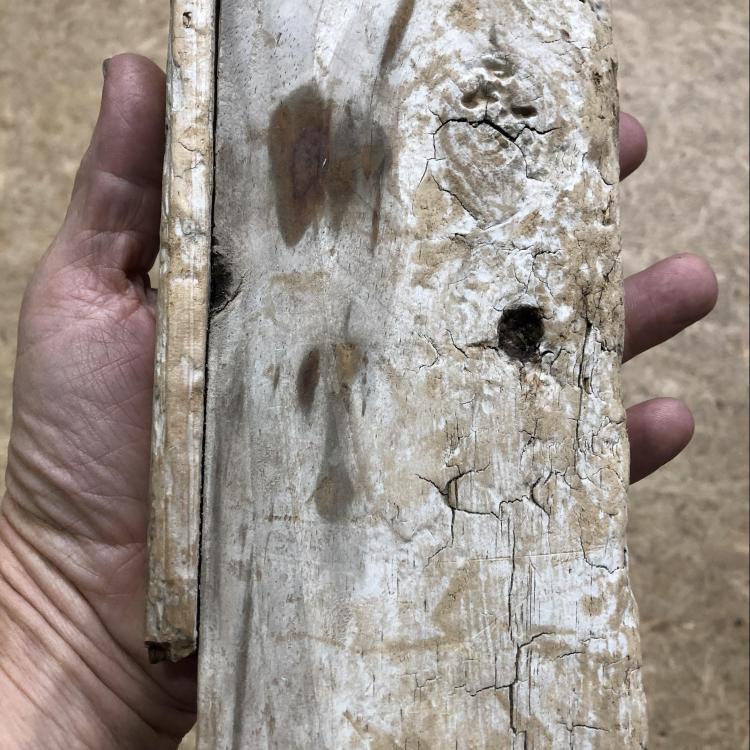 Torben Hansen grew up on a small Danish island as a son of a furniture auctioneer. His father sometimes disposed of furniture that did not fit the quality of his auction house. Seeing a potential to make some pocket money as a teenager Torben started learning techniques and developing his own approaches to wood finishing, in order to restore and sell these pieces of furniture. Then, at the age of 22 he has left his small island and moved to Germany where in 1982 he became a local Bavarian furniture maker and finisher. Quickly the demand for his unique wood surface treatment started outgrowing the capacity of his small wood shop. He has asked his brother Michael to help him to deal with all the inquiries that started coming to him from outside of Germany. But this constant growth in demand actually stimulated Torben’s inherent need for constant improvement and refinement of his methods of production.

Torben Hansen has established his very unique approach to wood finishing, and then turned every section of this process into a complete science. Each step of the way became a separate segment completely removed from the rest, and analyzed from every possible angle. Then his experimentation starts and all of the inconsequential variables get removed. What is left undergoes a complete research again, where his lab of chemists and engineers and the most advanced tools available to scientists are used, to dissect all particulars of  whatever the task. And very often what follows is custom building of a prototype of  equipment designed by Torben himself. For example, a lot of people fume wood, but Torben has taken this fuming process to a total science, developing his several gradients of fuming, the perfect temperatures, and has build such specialized equipment, that I am positive his competitors would find groundbreaking. But fuming is just one of the phases of about 15 step wood processing technique he has developed and perfected.

Torben Hansen is completely oblivious to the methods developed by others and their accomplishments. To the point that he seems completely blind to the ideas coming from the outside of his mind; like he does not want to know. And this attitude has everything to do with his total obsession of what he visualizes himself and constantly develops and improves. It is almost like he does not want to blur his vision with any noise around him. However, he stays completely true to his own mind. To some of us around him this sometimes seems like such a waste, where a well developed procedure that he had just a few years ago developed and spent so much money implementing, gets rejected because he just thought of an improvement that is giving him a slightly better outcome. It almost seems like he has no control over it, but again, he has to follow and realize his vision. And once we see that what proceeds is better, the rest of us as well tend to realize the long term benefits.